​The series shines a light on the fact that 22 veterans commit suicide every day in this country. Ms. Barron dedicates this documentary to the memory of Staff Sargent Damon Zeigler who graciously shared his story for this portrait series. Damon lost his battle with PTSD in 2019. 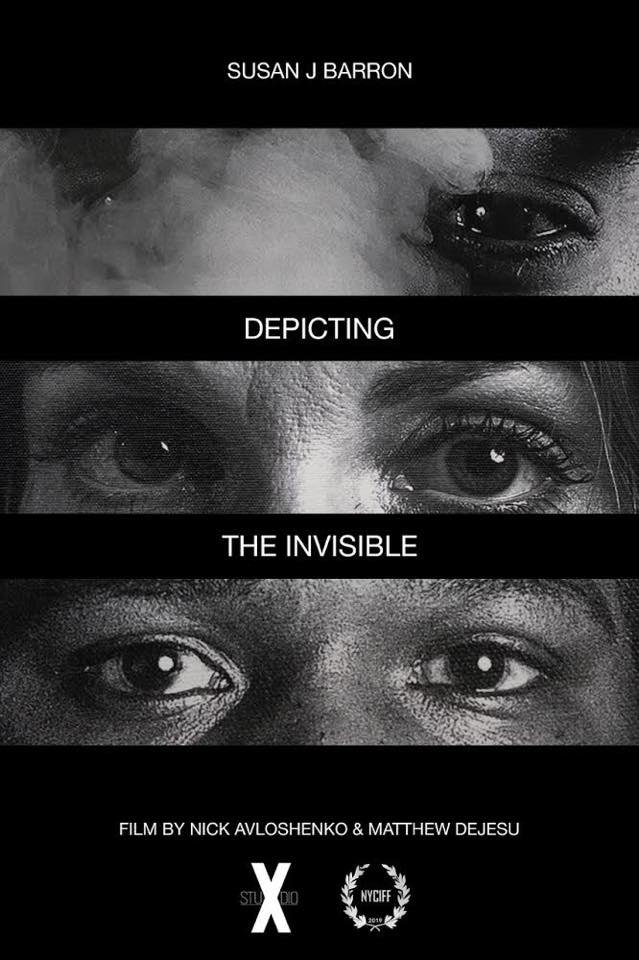